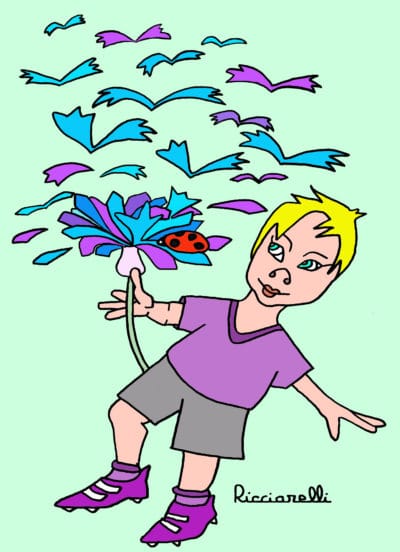 Cornflower Seeds is a project of AISLA Florence (Italian Association for Amiotrofic Lateral Sclerosys patiens) designed and aimed at children of primary schools so that they can become just like the cornflower seeds and spread in their school, in their families and then, as adults, all over the world, the culture of respect and solidarity with not only people with ALS but all people living with a serious illness and disability. Specifically, the institutions involved are two primary schools in Florence: La #Pira and #Collodi .

The #Cornflower is a simple but courageous plant that is found in the fields and in the symbology of the flowers it represents the #leadness and the #sweetness. It is a humble reminder of the simple beauty of nature, it represents the fullness of the cycle of life and the hope for the future. Its main characteristic is that of being able to face the most adverse periods in the form of seed, a sign of hope for the future. The choice of Cornflower in the same reading ALS around the world, and hence the title of this project, is due to the fact that it is a durable flower, despite its fragile appearance, it grows and spreads in our fields and around the world, as awareness grows , aid and support to all ALS patients and their families throughout the national territory and beyond.

Like Cornflowers, people with ALS also have the same courage and strength to cope with the dramatic changes that occur in their bodies. At the same time, however, the seeds are not all the same, and the wealth and wonder of the world derives from this, from diversity. Furthermore, not all seeds can flower on the same type of soil, they often need different land (and care) so that a seed can show its wonder to the world. Some seeds, then, must withstand very adverse climatic conditions, and it is only by adapting and developing special abilities that they manage to survive and flourish.

The reflection focuses on the subject of #disability and #diversity: disability is only a diversity, capable of giving as many flowers, sometimes more particular precisely because of the characteristics of diversity. Those who have a disability or a serious illness must, like plants in nature, adapt, find the best strategies for growth on the (difficult) ground they have been given, with great sacrifices and extraordinary willpower, in order to show the world the beauty that (in power) is within them. The title of the project wants to express this idea: it is not the “physical substance” that defines us (the ground from which we start), but that of the soul, of our dreams, because to achieve them we are able to overcome any obstacle, even disability , and the disease.

The #Project psycho-pedagogical was born with the intent to help children deal with disability and with ALS patients by taking on an attitude of acceptance, respect without any form of prejudice and fear. In fact, we never talk enough about the prejudice and the forms it can take, but above all there are few initiatives to find new ways to overcome it, giving life to a society in which diversity is a form of enrichment and not a reason for discrimination .

It is important to emphasize that the social phenomenon of prejudice is not only a group process, but also an individual one that involves the perception, emotion and action of the single individuals.

Thanks to recent research in the psycho-social field it has been possible to see how the use of narration in primary school classes has brought about a remarkable change in attitudes towards both mental and physical forms of disability. For this reason, the project will make use of the narrative tool, both video and graphic, specifically designed to bring children closer to the theme of illness and disability through a language that is also more familiar to them and that proposes positive models of behavior towards sick people and disabled.

The project aims to help children deal with the disease of ALS, which affects both sexes with an average age of onset around 60-65 years, thus likely parents or grandparents, both with general disability by educating and informing through the simple language of narration.

The project team is composed as follows:

Valentina Solari of the Consciously Association; 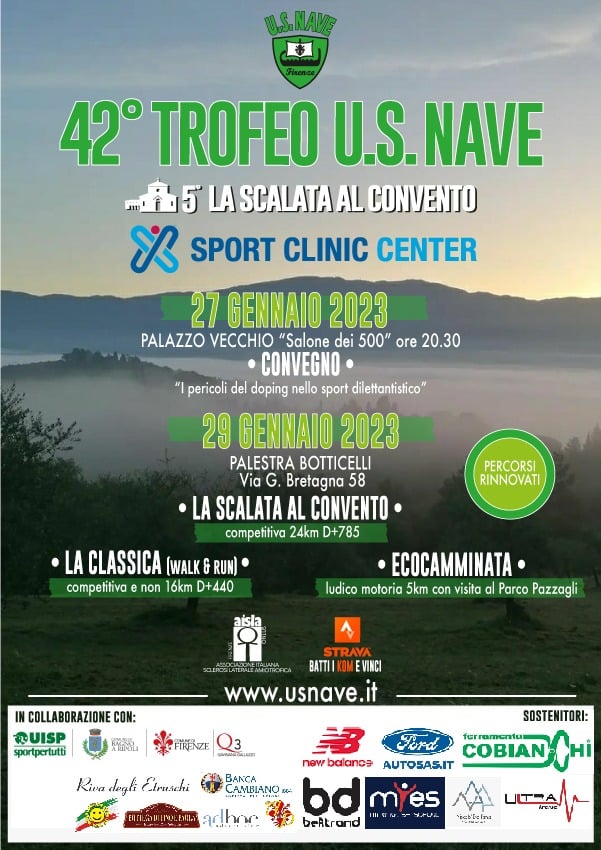 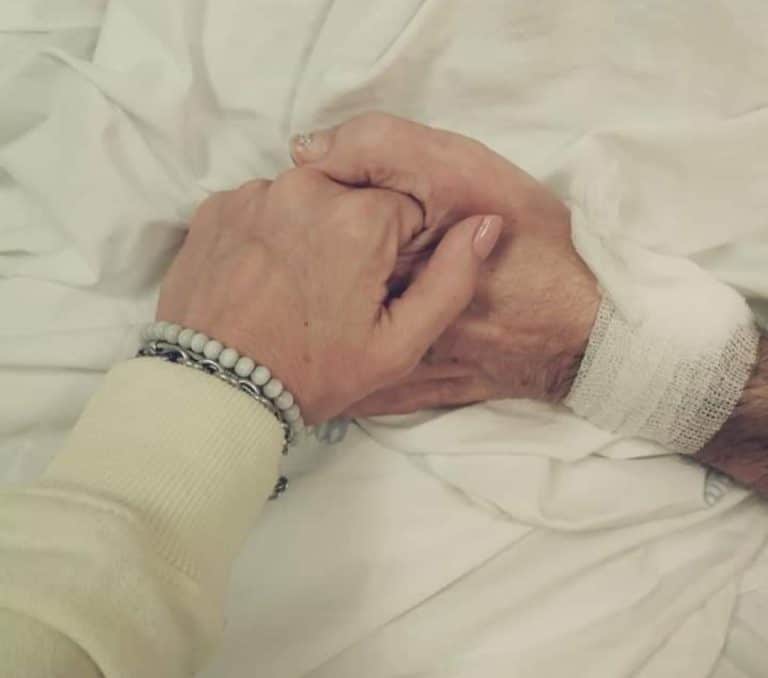 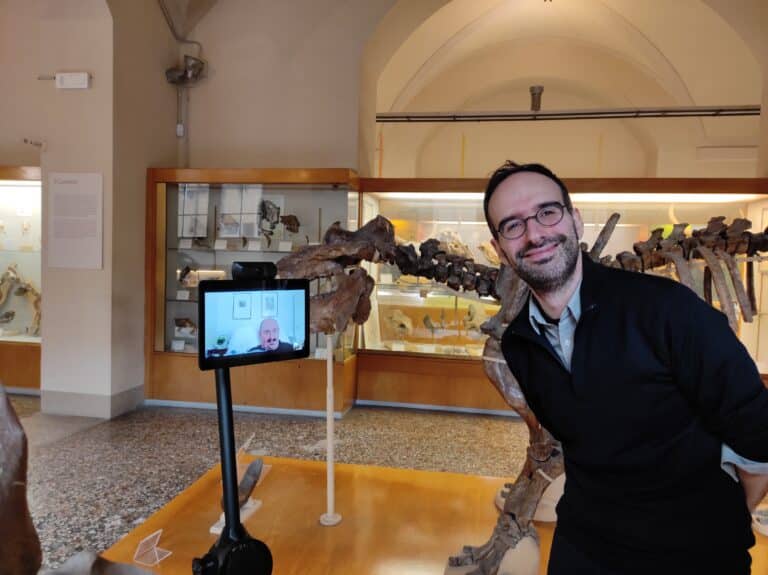 This website uses cookies to improve your experience while you navigate through the website. Out of these, the cookies that are categorized as necessary are stored on your browser as they are essential for the working of basic functionalities of the website. We also use third-party cookies that help us analyze and understand how you use this website. These cookies will be stored in your browser only with your consent. You also have the option to opt-out of these cookies. But opting out of some of these cookies may affect your browsing experience.
Necessary Sempre abilitato
Necessary cookies are absolutely essential for the website to function properly. These cookies ensure basic functionalities and security features of the website, anonymously.
Functional
Functional cookies help to perform certain functionalities like sharing the content of the website on social media platforms, collect feedbacks, and other third-party features.
Performance
Performance cookies are used to understand and analyze the key performance indexes of the website which helps in delivering a better user experience for the visitors.
Analytics
Analytical cookies are used to understand how visitors interact with the website. These cookies help provide information on metrics the number of visitors, bounce rate, traffic source, etc.
Advertisement
Advertisement cookies are used to provide visitors with relevant ads and marketing campaigns. These cookies track visitors across websites and collect information to provide customized ads.
Others
Other uncategorized cookies are those that are being analyzed and have not been classified into a category as yet.
ACCETTA E SALVA
Torna su